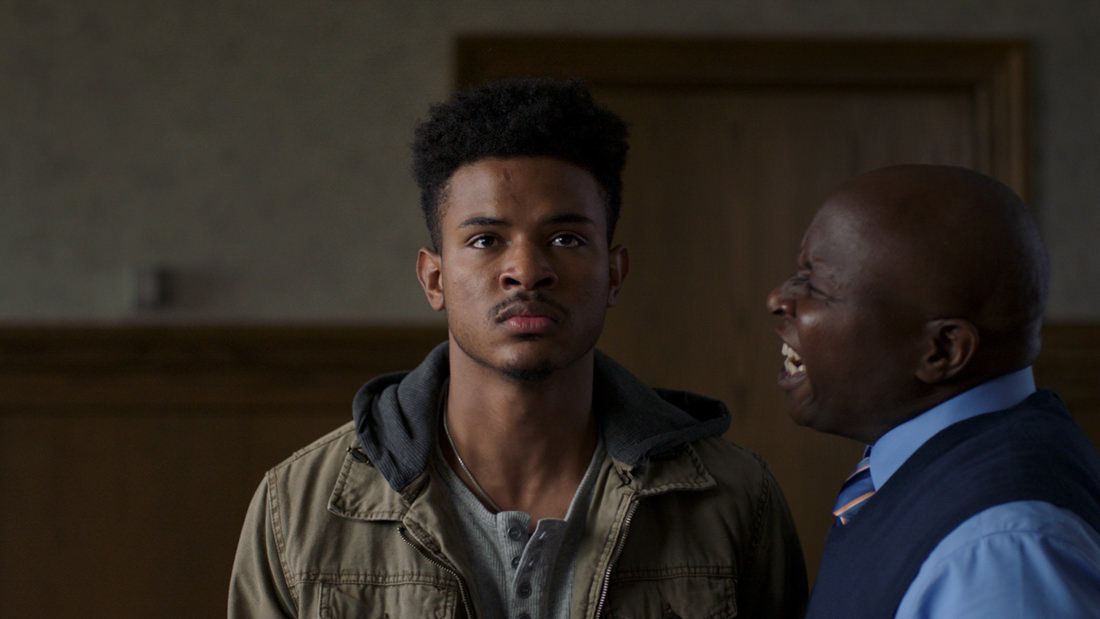 Excited to announce that Gerard McMurray’s Burning Sands (previously Underground) was accepted into Sundance and will have its world premiere January 24th at the Eccles Theater in Park City. I’ll be attending the festival this year and really looking forward to the festival. The score turned out great, and included the opportunity to dub at Skywalker Ranch, which was also a terrific experience. If you’re going to be in Park City for Sundance this year, let me know!