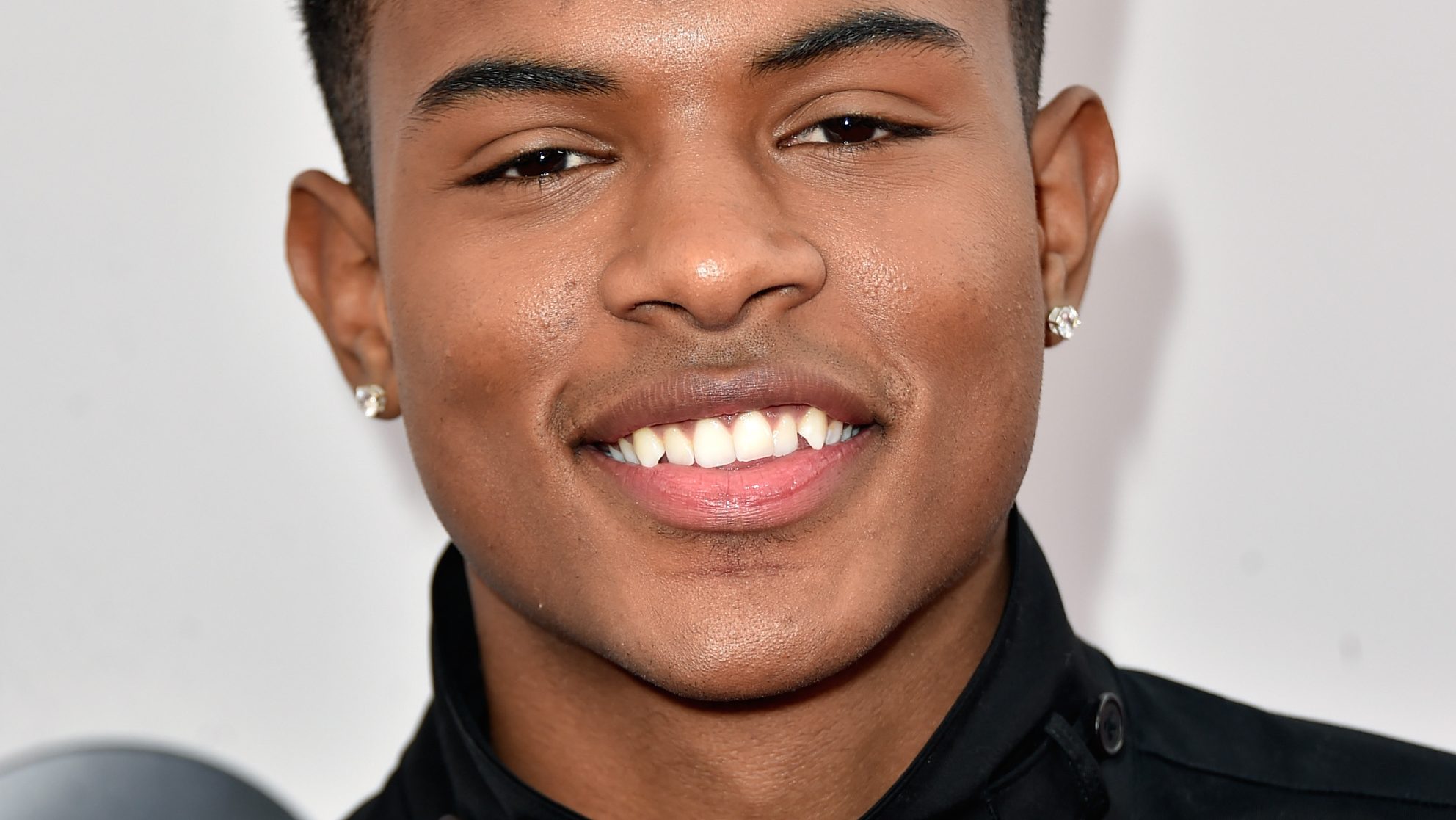 Teaming up again with director Gerard McMurray on his latest feature film, Underground. Underground sends the audience deep into Hell Week, as a favored pledgee is torn between honoring his code of silence or standing up against the intensifying violence of underground hazing. For this powerful film, I'll...