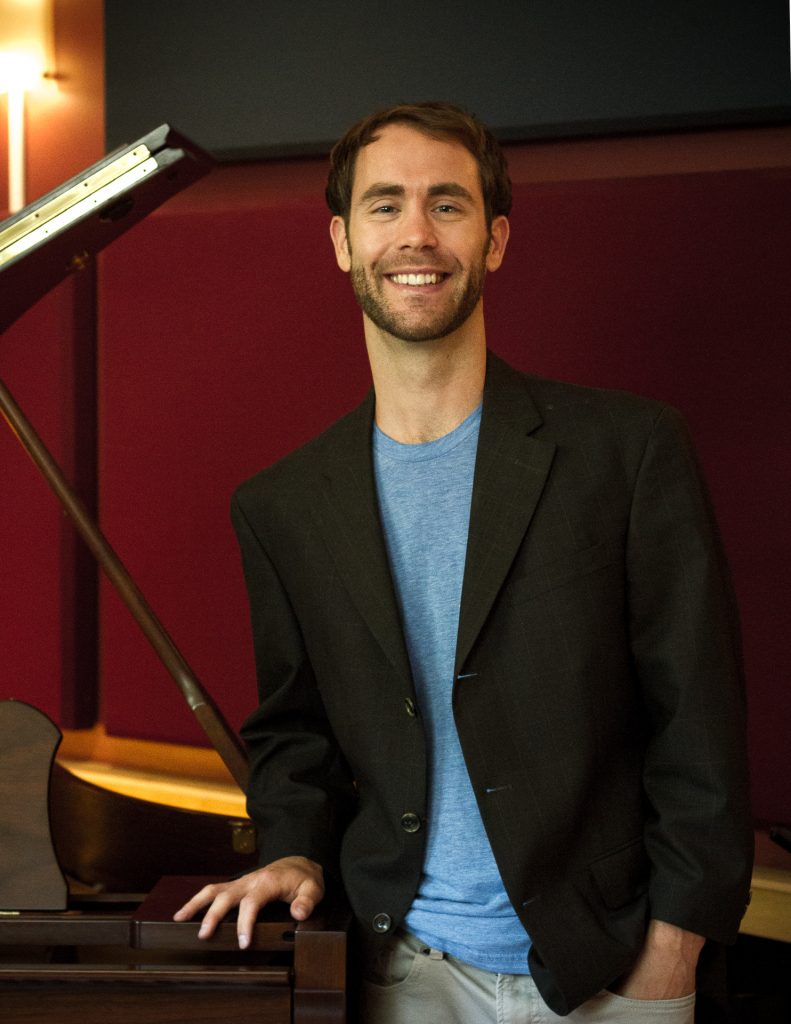 Originally from the Pacific Northwest, Kevin Lax came to Los Angeles to pursue film composition at USC. After a rigorous and successful bout of academic studies, where he garnered several awards for his concert works and film/video game scores, Kevin rapidly began emerging as a compelling, versatile, and skillful composer. Soon after graduation, Kevin found himself as an in-demand composer and quickly landed a position under the tutelage of W.G. Snuffy Walden, working on a variety of television and film projects. Kevin now resides in the lovely Manhattan Beach and spends his time composing, arranging, and producing for an array of projects. He also enjoys teaching, performing, and the great outdoors. Thanks for visiting!